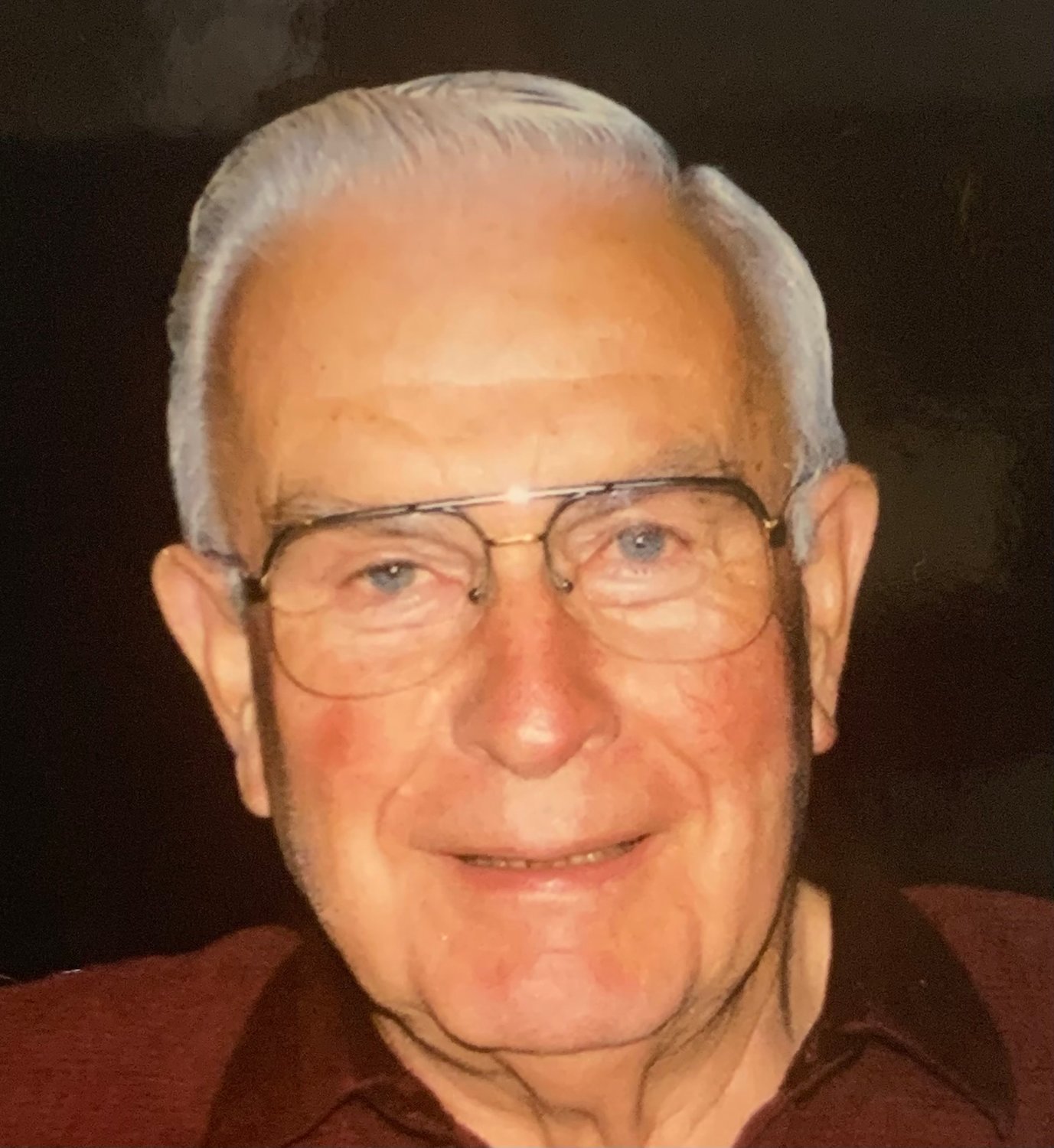 He was a lifetime member of St. Joseph's Catholic Church in Rhineland, a long-time member of the Knights of Columbus, and he was involved in the Munday Lion's Club for many years.

Albert worked from an early age on the family farm. After completing his high school education, he joined the Army where he served from April 1955 to October 1955. He remained in the Army Reserves until he was honorably discharged in April of 1963. After his discharge, he went to work for Cities Service Oil Company/Occidental Petroleum where he retired after 33 years of service. He then went to work for Penman Conoco in their Munday location before fully retiring.

He was preceded in death by his parents and his siblings Carl, Clara, Walter, Herman and Lucy.

In lieu of flowers, donations may be made in Albert's honor to the James L. West Center for Dementia Care in Fort Worth or St. Joseph's Catholic Church in Rhineland.

Crappie Tournament at Miller Creek May 21

Fossils on display at MHS