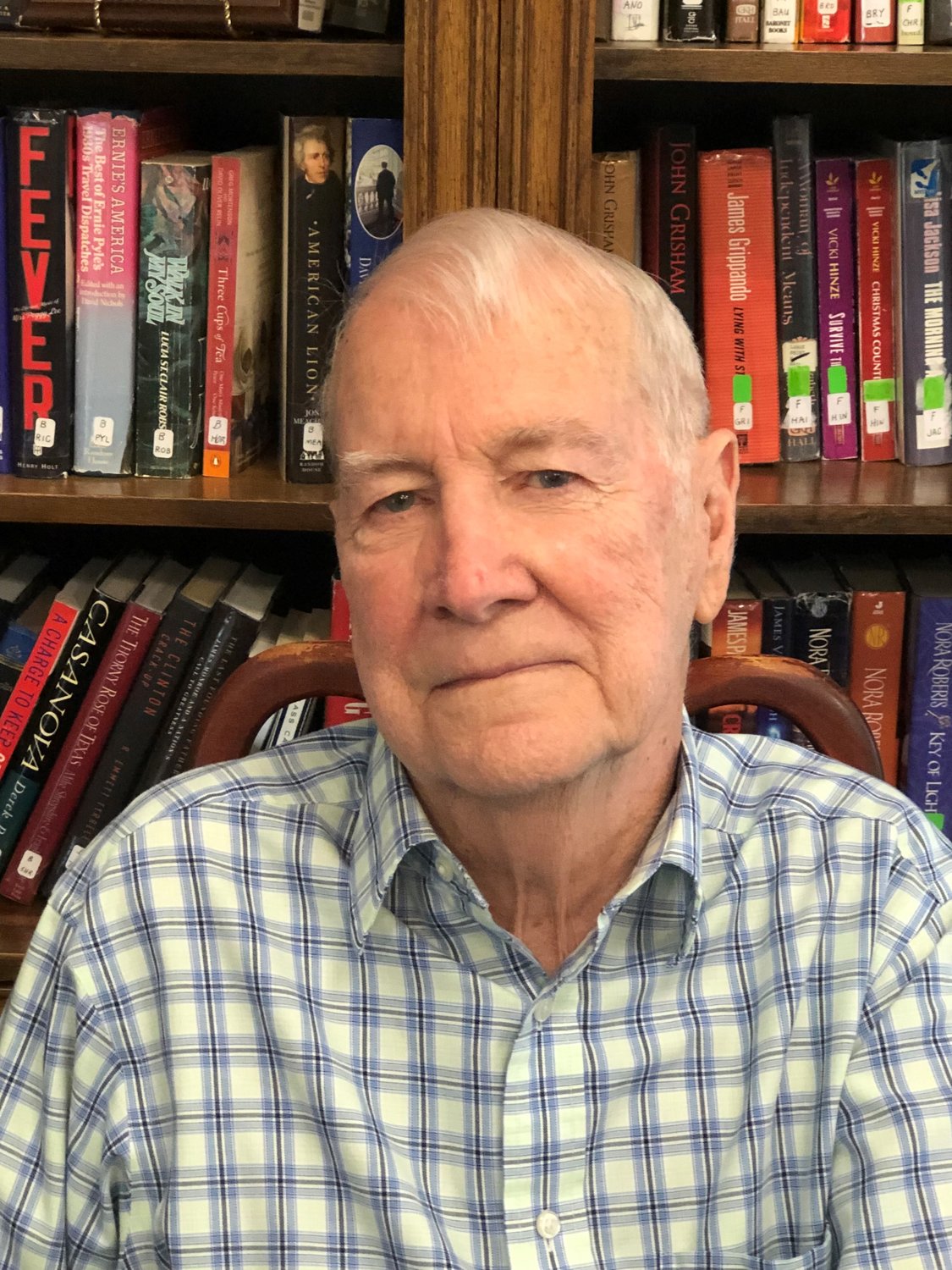 Don was born in Weinert on June 21, 1935 to the late Henry Clay “Pick” Yandell and Ruby Ann (Howard) Yandell. He graduated from Weinert High School where he played six man football. He married Shirley Nell Guinn, June 16, 1956. They lived in Munday, where he worked as a butcher. A year later they moved to Graham. Don went to work for Mrs. Baird’s Bread as a route man. He retired from Mrs. Baird’s Bread 40 years later as a supervisor. He and Shirley were members of East Side Church of Christ. He loved his family and treasured spending time with them and talking on the phone, especially with his granddaughter Kayla and great granddaughter Lizzy. He always told his daughter Kim, “The darkest day is just before the dawn.” He was faithfully devoted to his wife Shirley, whom he spoiled. He took care of her during a very trying long illness, even though he was fighting a tough battle himself with incurable Multiple Myeloma Cancer. He never complained and always put others first, always keeping a positive outlook on life.

In lieu of flowers, the family suggests memorials to Hospice of Wichita Falls, 4909 Johnson Road, Wichita Falls, TX 76310 or the American Cancer Society.

Greyhounds flirt with 100 in win over Rule