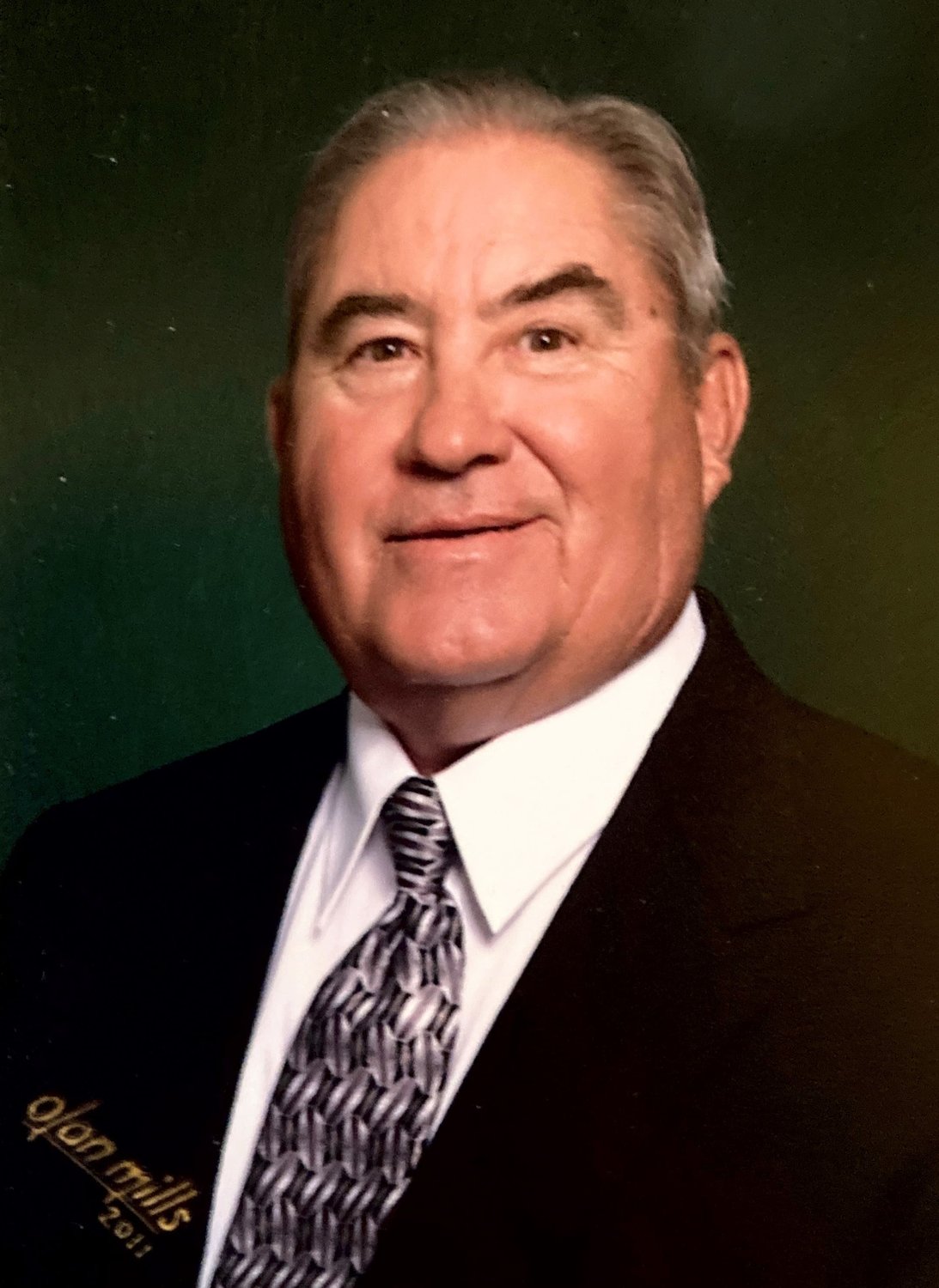 Jerry graduated from Weinert High School in 1959. He attended Cisco Junior College on a golf scholarship and then transferred to Midwestern State University in Wichita Falls. Following marriage to Sandy, they moved to the family farm and lived there for 36 years until moving to Munday, where he resided until his death. During this time, he worked at the gin and elevator in Weinert. In 1968, he started farming. He farmed land in Haskell and Knox counties. He was a very successful farmer as he raised wheat, cotton, watermelon, and cantaloupe. Lots of fond memories were made on the family farm. He became part owner of Circle Seven Grain Elevator in Weinert when seven farmer friends saw a need for their farming operations and formed the company.  He had a special desire to help others. Jerry was always willing to help others at any time. He retired from farming in 2005 due to health reasons.

Jerry was an avid golfer. He played in many golf tournaments throughout his life. In the latter years of his life, he enjoyed playing golf in the Texas Senior Games. He won the gold medal several years in a row. Jerry served on the Board of Directors of the Lake Creek Golf Association for many years.

Jerry was a member of First Baptist Church in Munday. He loved his church family. Jerry loved the Lord and had an eagerness to want to grow in his relationship with Him. Jerry enjoyed being with family. This past Thanksgiving, he loved every second of being together and visiting with everyone. He loved his family. One of his favorite things was watching his grandchildren play sports or be involved in various activities.

He was preceded in death by his parents W.A. (Bill) and Marguerite; sister Patsy Jeanette; brother Donald (Donnie) Wayne.

He is survived by his wife of 58 years Sandy of Munday; sons Kerry and wife Rhonda of Lubbock; Chad and wife Amanda of Anacoco, LA; 5 grandchildren Kendell and girlfriend Shelbie Dehaven of San Marcos, Kelsey Spake and husband Jeff of Kyle, Chanda and boyfriend Reed Collins of Brownwood, Kolton and fiancé Lauren Landers of Lubbock, and Tyler George of Ennis; One great-grandchild Cordlin Spake of Kyle; one sister-in-law Dena King of Lubbock; several nieces, nephews and cousins; and lots of great friends!

A funeral service was held Friday, Dec. 17, 2021, at First Baptist Church in Munday. Internment followed in Johnson Memorial Cemetery in Munday. Arrangements were under the direction of McCauley-Smith Funeral Home in Munday.

Greyhounds flirt with 100 in win over Rule