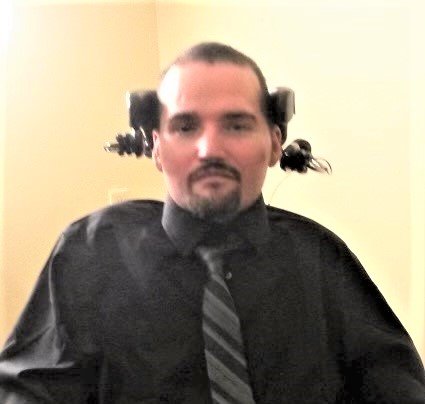 Funeral services for Robert Weston Arthur Davila, 41, of Haskell, formerly of Bridgeport, were held July 28 at Hudson & Torres Family Funeral Home in Bridgeport with burial followed at Thomas Cemetery in Bridgeport.  Robert passed away on July 24, 2022, in Abilene.

Robert was born Sept. 18, 1980, to Gina Arthur and Robert Davila in Bridgeport.  Robby was a unique and unforgettable person who left a lasting impression on anyone he met. His vibrancy and uncommon ability to talk and listen while at the same time maintaining his own ideas and opinions was as rare as it was magnetic. The charisma he had and the devotion he gave to those closest to him is unparalleled.  He will be greatly missed.

Robert was preceded in death by his father Robert Davila; and grandparents Benisio and Emiliea Davila.